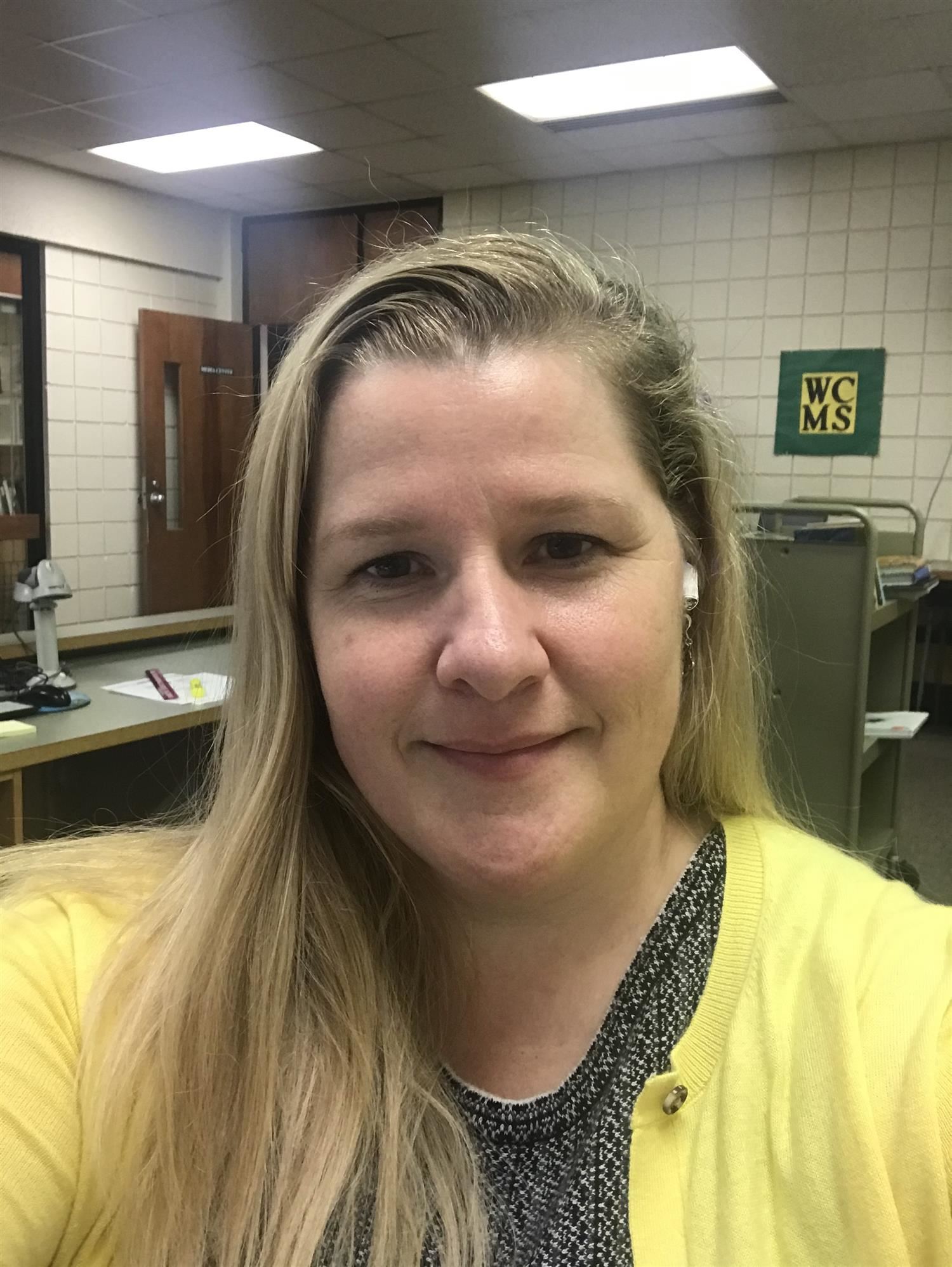 I am happy to come back to eastern North Carolina after traveling the country with my husband, who finally retired.  I grew up a Marine Corps kid near Camp Lejeune and graduated from Dixon.  As a North Carolina Teaching Fellow, I went to UNC Chapel Hill for a Bachelor's in Secondary English Education, and followed that with a Masters in Library and Information Science, also at UNC Chapel Hill.  I began my teaching career as a High School Library Media Coordinator in Hickory, NC in January 2000.  In 2004, I earned my National Board Certificate in School Library Media, renewed in 2013, and again in 2022-23. I worked as an SLMC at a middle school in Fairbanks, Alaska, for three years and learned about Native culture.   Then I worked at the public library in Kansas as a Reference Specialist and marketing, as well as in the school system there.